Cerenity PM is a comprehensive formulation created for patients experiencing occasional sleeplessness. Cerenity PM promotes a healthy sleep cycle by naturally boosting levels of serotonin, GABA and melatonin using bioactive cofactors and amino acids. Phosphatidylserine is also included as a vital ingredient for those with elevated evening cortisol levels that may be contributing to frequent waking.

Sleep is the body’s way of metabolically and psychologically resetting itself. The body’s circadian rhythm is regulated by an internal biological clock with an approximate 24 hour cycle. In
order to maintain restorative sleep, it is crucial that the brain has optimal levels of serotonin and gamma-amino butyric acid (GABA), the relaxing and sleep-regulating neurotransmitters, as
well as the sleep-regulating hormone melatonin. The synergistic ingredients in Cerenity PM boost levels of the neurotransmitters and hormones that promote relaxation prior to bedtime and
increase the deep, restorative stages of sleep.

The sleep-regulating hormone melatonin requires the essential amino acid L-tryptophan for conversion. A deficiency of L-tryptophan in the diet can lead to low serotonin and melatonin
levels, which can contribute to sleep challenges. L-tryptophan is converted into the amino acid intermediate 5-hydroxytryptophan (5-HTP), which is then converted directly into serotonin, followed
by melatonin conversion. While L-tryptophan is the starting block for serotonin and melatonin production, one of the key advantages of 5-HTP is its ability to easily cross the blood brain
barrier. This allows for enhanced serotonin and melatonin synthesis. Clinical studies have demonstrated the ability of 5-HTP to promote and enhance sleep. 5-HTP increases REM sleep by
about 25%, while increasing deep sleep stages 3 and 4, without lengthening total sleep time. 1,2 Non-REM stages 1 and 2, the least important stages, are reduced to compensate for this increase,
resulting in an increase in sleep efficiency. 1,2 5-HTP has also been shown to be far more effective in promoting sleep when compared to L-tryptophan. 3,4

Gamma-amino butyric acid (GABA) is one of the major inhibitory neurotransmitters in the brain. GABA provides a calming effect and plays a direct role in activating the sleep cycle in the evening. Most commercially available forms of GABA utilize synthetically-produced GABA, manufactured from pyrrolidinone, a compound not allowed for use in Japan. Cerenity PM includes a patented, naturally-sourced, non-synthetic form of GABA called PharmaGABA TM. In a study utilizing 100 mg of PharmaGABA TM, supplemented beforebedtime, PharmaGABA TM was shown to reduce sleep latency by 20%, while increasing time spent in a deep sleep by 20%.5 PharmaGABA TM has also been shown by electroencephalogram (EEG) readings to increase the ratio of alpha to beta waves in the brain, resulting in a calm and effortless state of relaxation.6]

Phosphatidylserine (PS) is a phospholipid found in high concentrations in the brain. Phosphatidylserine has been shown to play a role in regulating cortisol excretion. Elevated levels of cortisol throughout the night can contribute to frequent waking. In studies administering PS (50-800mg) to subjects under high levels of stress (physical and mental), PS was shown to reduce stress-induced secretion of cortisol. 7,8 When taken in the evening, PS can help reduce cortisol excretion from the body’s stress response system, the hypothalamic-pituitary-adrenal (HPA) axis, in order to promote a healthy sleep cycle.

Calcium and magnesium are two minerals that play a major role in supporting a healthy sleep cycle. Magnesium calms the nervous system and has been shown to play a role in the regulation of the HPA axis. Magnesium promotes relaxation by decreasing the activity of glutamate, the primary excitatory (stimulating) neurotransmitter in the brain. Magnesium blocks glutamate from binding to its receptor, allowing for an increase in GABA activity, which activates the sleep cycle. Within the HPA axis, the body’s stress response system, magnesium has also been shown to decrease the release of the stress hormonecortisol, following oral magnesium administration.11 Serotonin concentrations in the brain decrease by more than 80% after the onset of darkness. This is when serotonin is
converted into melatonin in the pineal gland. Calcium ions are a critical requirement in the synthesis of melatonin.12 The combination of 5-HTP and calcium in Cerenity PM provides a significant and natural boost to melatonin levels, aiding in the conversion and activation of this crucial sleep hormone.

Cerenity PM includes essential nutrients that are required cofactors for the synthesis of serotonin and GABA. This includes 5-methyltetrahydrofolate (5-MTHF), vitamin B6 (P-5-P), vitamin
C, zinc and magnesium to enhance neurotransmitter synthesis.13 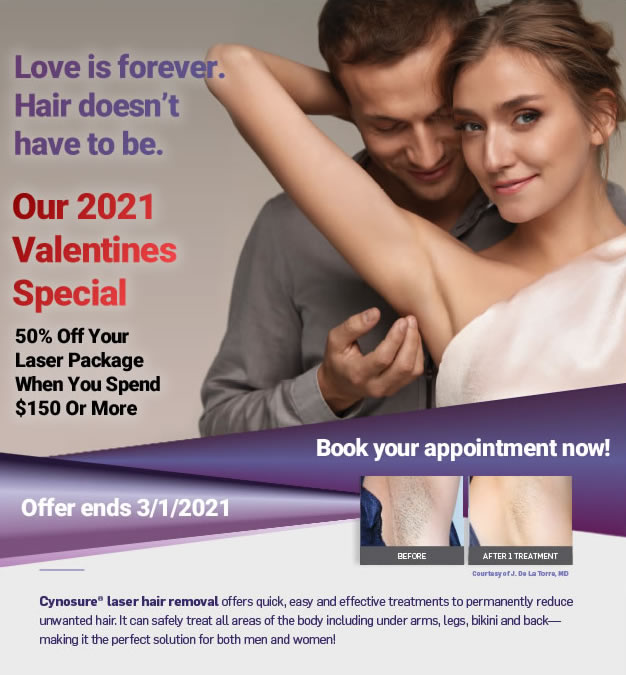